The final level of the Thirsty Pastimes. Now the party is surfing the void.

As with the previous level, a bit of imagination is required above the map. This level is based on limbo, or the infinite staircase, or Super Mario Galaxy. Each room is it’s own island, floating in the void. ‘Gravity’ doesn’t necessarily point in the same direction on each one, so the corridors between rooms twist and loop as they go. As before: describe away! Have corrdiors do a loop-the-loop, have distant rooms be above their heads, have parrallel corrdiors be inverted so that one is the celing to the other, go mad. Someone walking will always stay attached to the floor, but jumping between levels is a dangerous business. 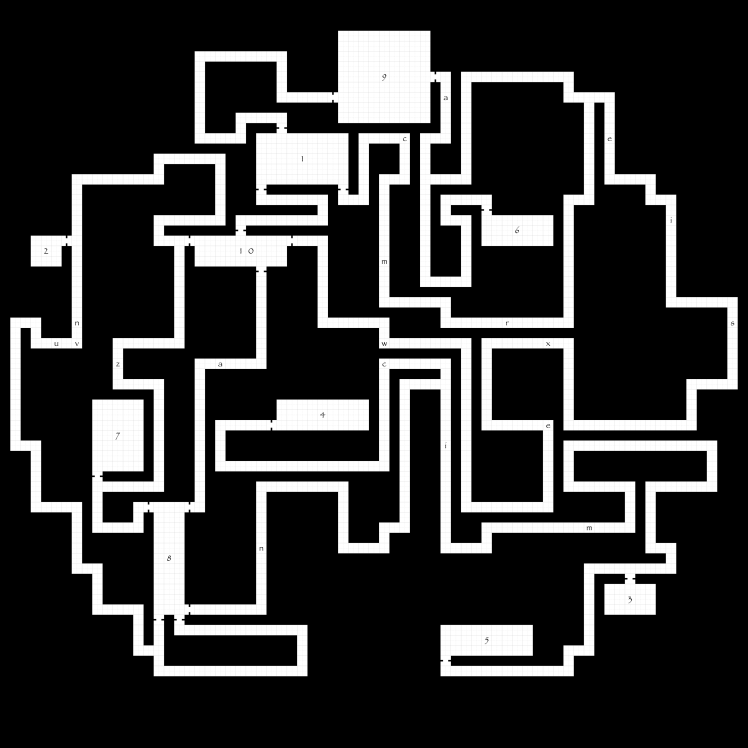 As before, each number refers to a room on the map. The party start at room 5.

I’m going to get a selection of riddles from the internet, I might even throw in some maths and logic puzzles. You could drop these for some in-character challenges if you prefer. 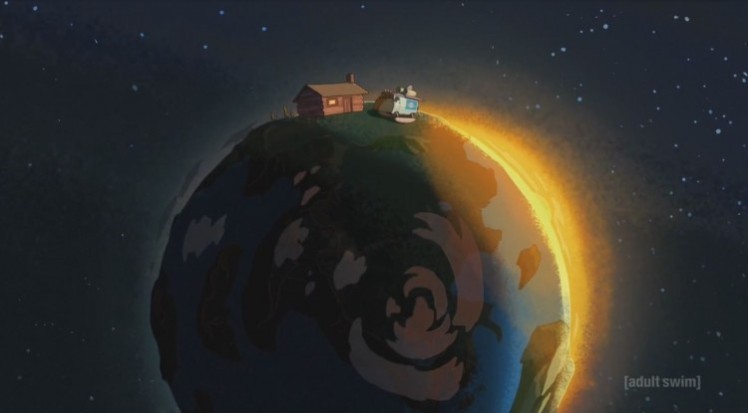 So there’s two options for this adventure to end, each with it’s own twist:

They’re both quite rubbish and badly thought through, but I don’t honestly expect to get this far in a one-off 4 hour session.

Next week(?) I’ll finish the Thirsty Pastimes series which a look back at how it all actually went, and what I’d do differently in the future.